After the unintentional break in 2020, excavations took place again in Tuna el-Gebel in autumn 2021. 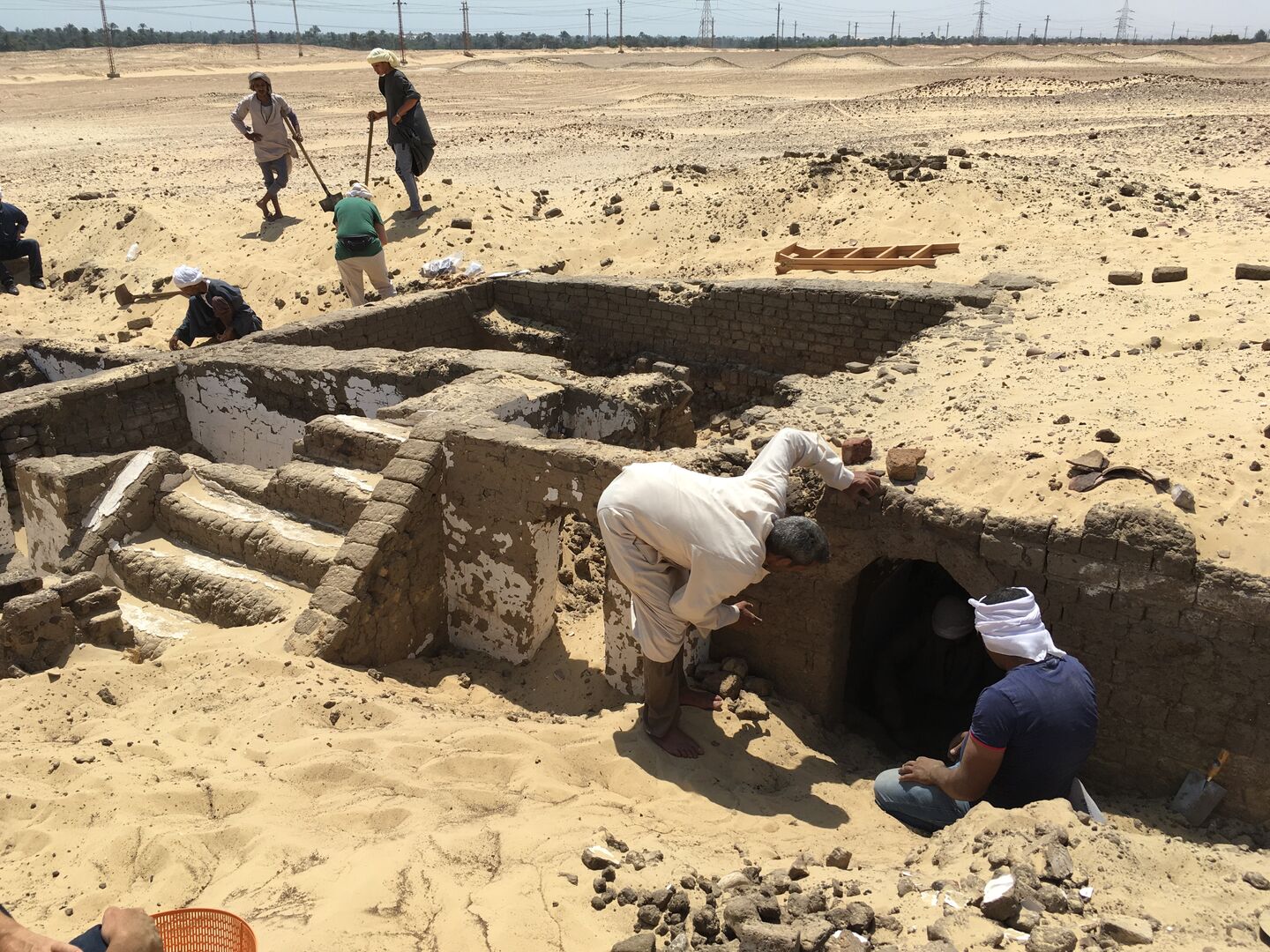 This was the first mission ever that documented contexts!

The excavations focused on two areas in the eastern sector of the necropolis where we found several tomb buildings from Roman times made of unfired mud bricks and a stone tomb. 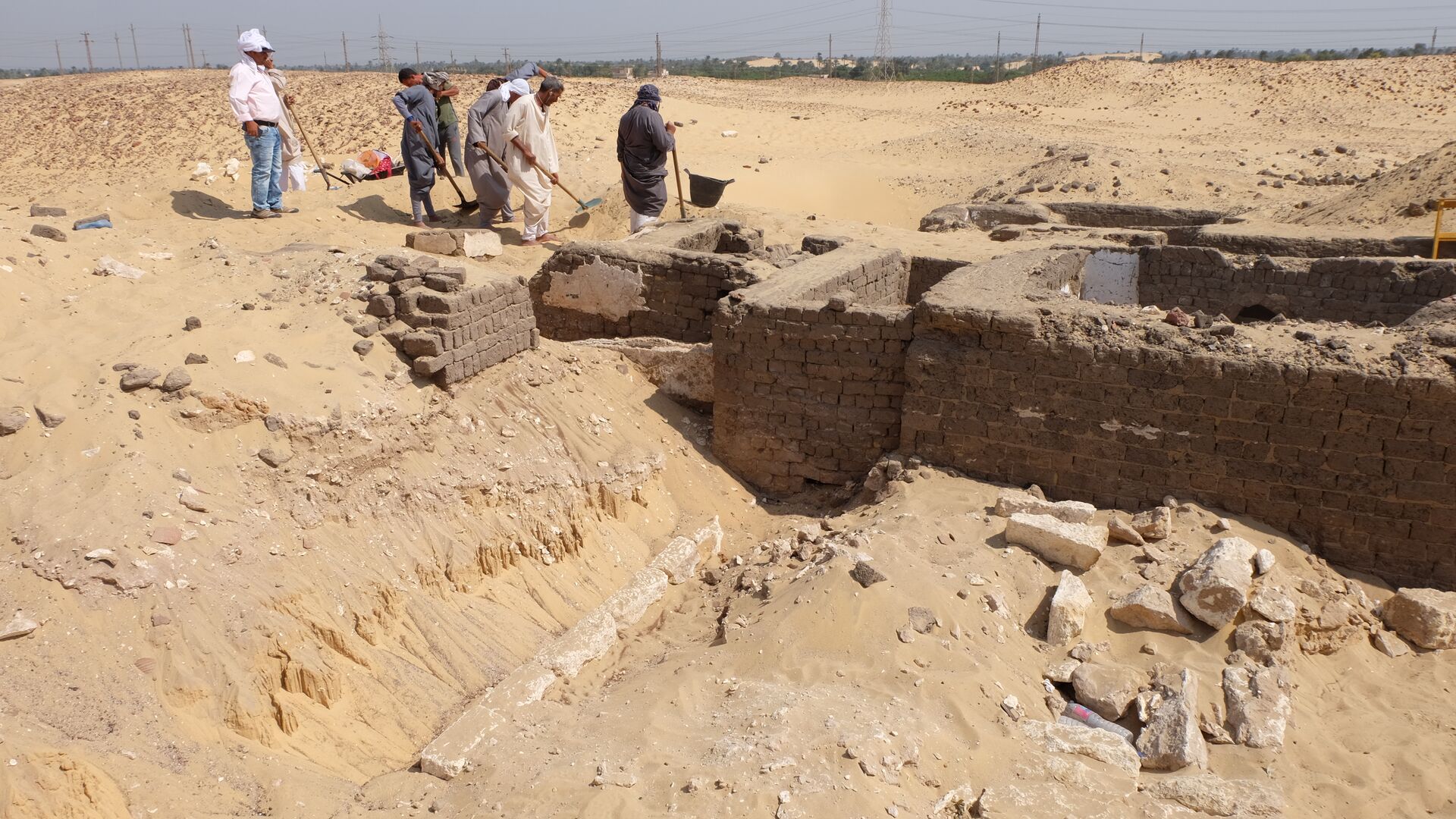 In addition to a huge amount of ceramics we discovered a large number of mummies.

And in the middle of a broad street we came across two lead sarcophagi, a material that was very rarely used in Roman Egypt. 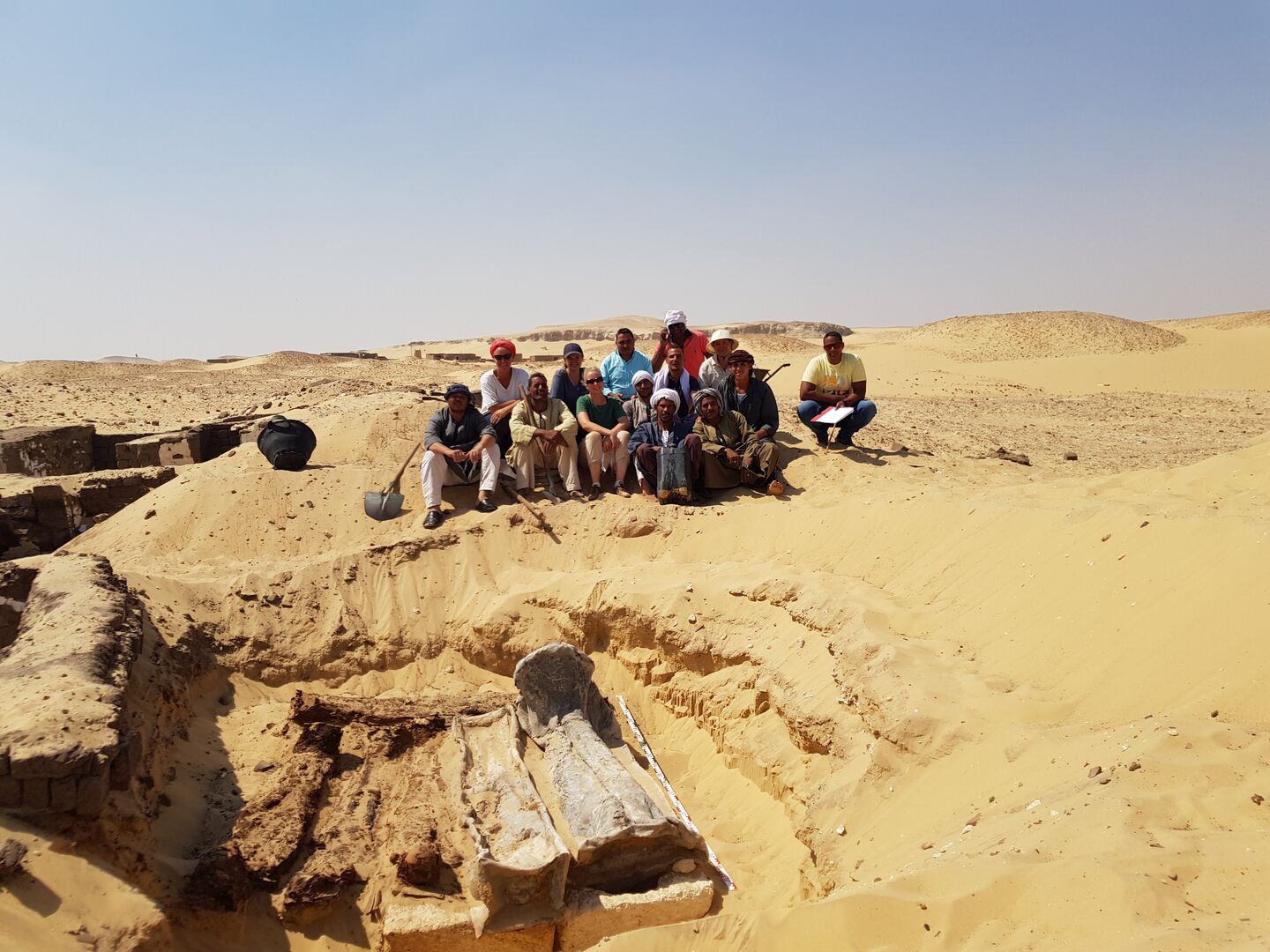 Furthermore, the geophysical survey in the eastern sector of the necropolis and the restorations in GB 33 were continued. 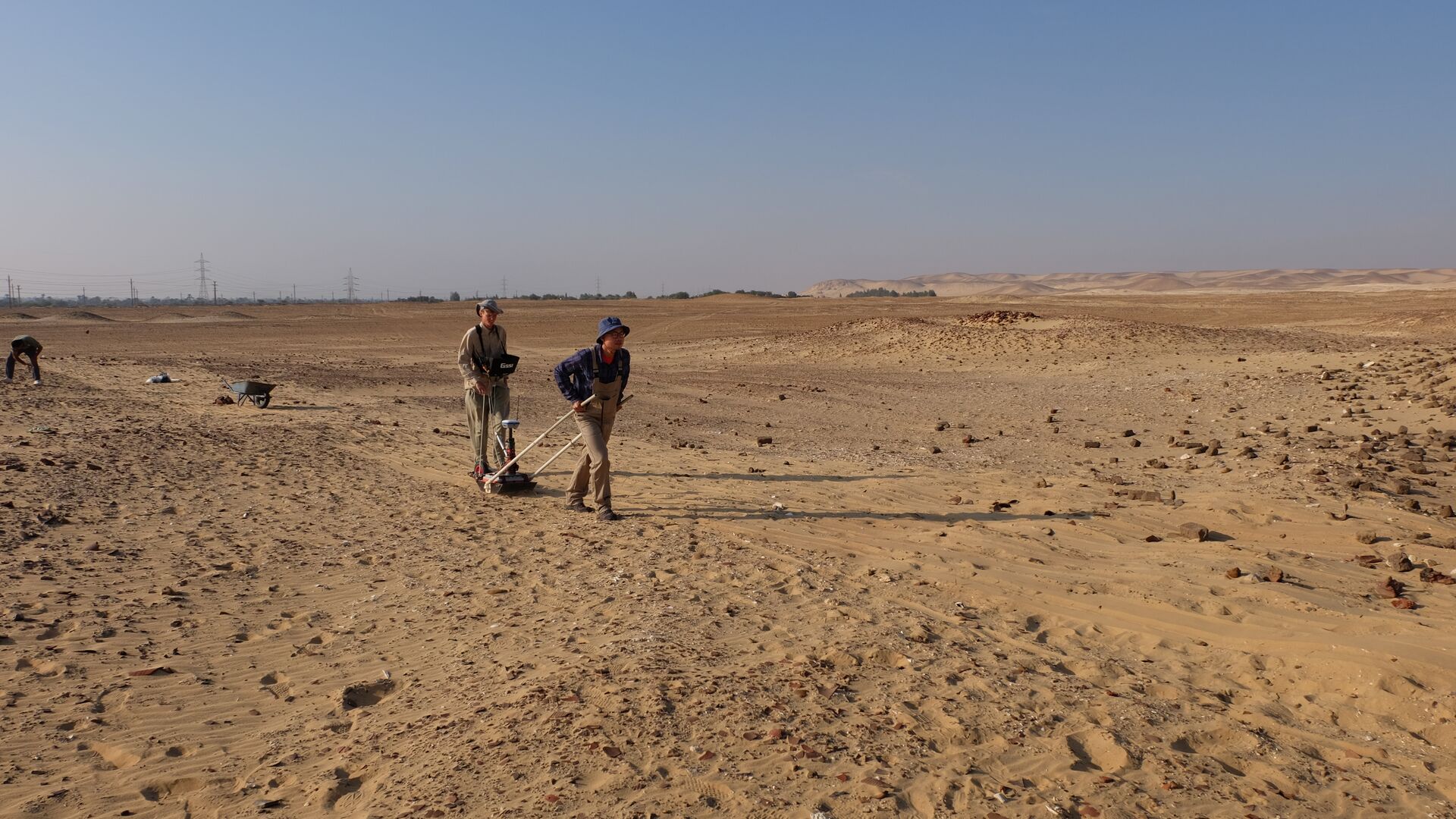